Here… A fine selection of dirty trance bits… Just the thing for you to spend your free time listening to on repeat as you jerk off to hard-core sex action.

About The Voice – an internationally known lurid and infamous personality, The Voice 666 is a master of the hypno and guided meditation craft. His voice, experience, and his library of trashy files set him apart from most.

“Dan’s fucking amazing. I’ve been a client for over a decade.” Ash

“Careful what you wish for…” says The Voice

In a chat with him, he said “My files – The “Slow…” series as its titled, is known for being highly effective. I pride myself in the outcomes. I pride myself in perverting and warping you, forever…” he said adding “I’m a professional. You’ll find that in all my work.”

The web seems to agree…

“He made me addicted to cigarettes and old men. It’s hell but I have to admit he did what I wanted him to do at the time. Its changed my life. So yea. Hes really good. And an evil motherfucker.

“I had The Voice make me a file about stroking in public. Honestly its scary. Now when I go into a public restroom I get a hard dick and cant help but go into a stall and drop my pants and beat one out. Its become my obsession. I broke up with my boyfriend over it. I don’t even care. lol. I should but I don’t. He’s really good at this.”

“I found him on warpmymind. Hes really effective. I’ve become totally isolated. Wet Rider Curse is almost too good. I have to piss in a car. Its terrible. I wet in an Uber! I lost it in my friends car. He was so mad at me. I wet myself on the commuter train but at least there I can just wear my diaper and not worry about it. He uses the vehicle motion as the trigger. I was told to stop using the shared car at my apartment because it reeks like my piss now. Humiliating is not even close to what it was like in the meeting where everyone voted I cant use it any more. I am so humbled and scared. This is irreversible he told me? I cant hold my piss now. Its exactly what I wanted but its scary too. LeakydDiaperBC”

“This is not an accident…” says MajorPixel aka The Voice. Dan notes he’s had years in the field as a kinky bastard and a pervert… Adding he’s a deep study and has been working on Slow for around a decade.

“”Slow is designed to break you.” he explains, going into rich and expansive detail about CIA mind control experiments such as MK Ultra as well as Neuro Linguistic programming, old school visualization techniques & technical concepts like binaural audio, subliminal messaging and what frequencies we’re most susceptible to etc.

Yea… That sounds kind of like something you’d do already without much prompting doesn’t it?

(IF YOU THINK YOU CAN HANDLE IT) 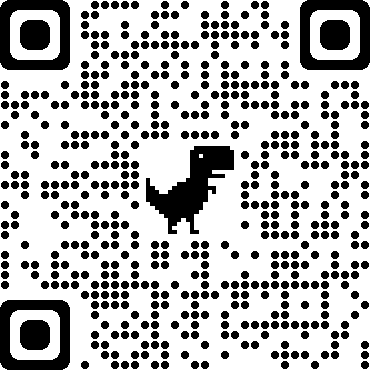 Scan the QR code and check out some of my feedback from my very perverted and satisfied purchasers. You'll find that I'm far from ordinary and well above the rest.

Made a purchase? Share your mind-blowing experience with all the other dirty freaks.

This is the first file you'll put in your playlist. It settles the mind and puts you to a restful state.